CURED MEAT, CHEESE AND JAM. Breeding and own production, from which cured meat and cheese are made: this is Milena and Fabio's Agrisapori. The production ranges from cheese made from goat's milk, such as formaggette of various sizes, as well as tomino, crescenza, robiola and the famous Blu di Capra, to those made from cow's milk such as Mollana of Val Borbera and Montebore. There is also a large selection of cured meat starting with the Nobile del Giarolo (the company is part of the Consortium) as well as sausages and cacciatorini, to move on to the wide range of preserved vegetables, sauces and jams. 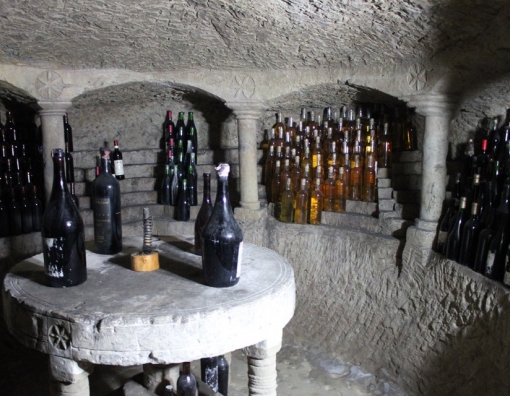 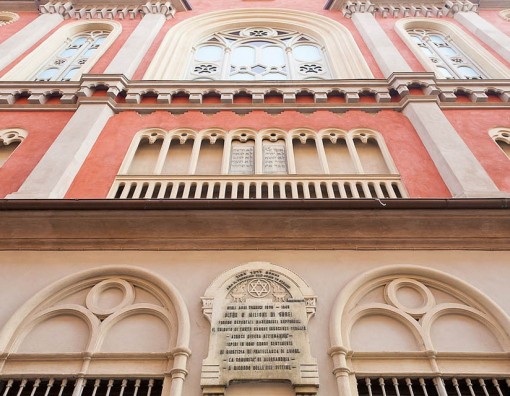 Eighteenth century Alexandria. The new face of the city 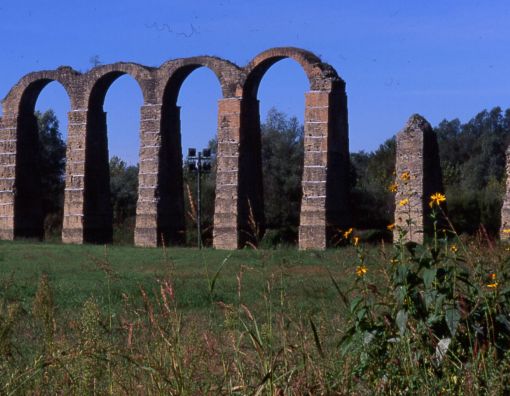